Joan Mancuso has been living with metastatic breast cancer since 2007, having been originally diagnosed with early stage breast cancer in 2003. She was diagnosed with brain metastasis in 2008. For over a decade, Joan has been involved in many breast cancer projects. She has been a member of the planning committee for the Metastatic Breast Cancer Research Conference’s annual meeting as well as an advocate member of the Translational Breast Cancer Research Consortium with Abramson Cancer Center, University of Pennsylvania. Through SHARE Joan has been interviewed on talk radio to raise MBC awareness during Breast Cancer Awareness Month. She is currently an advocate member of ASCO and a member of their TAPUR Publications Group. Joan was recently invited by ASCO to assist in developing guidelines for biosimilars. She is a consumer reviewer for the Department of Defense Breast Cancer Research Program and has been an advocate on many scientific grant proposals at major cancer centers. Joan stepped down from employment in 2009. She was a special reports editor on a news desk for financial news. 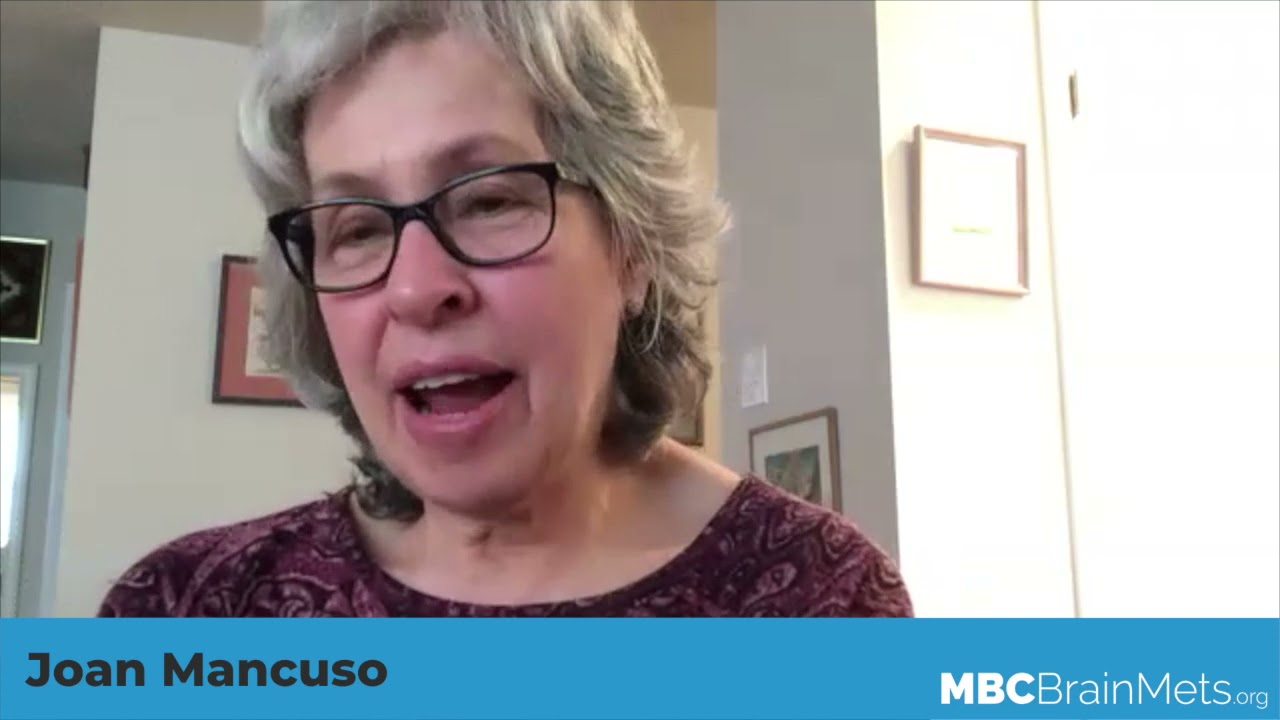