Angela “Jersi” Baker was born and raised in northern New Jersey and now resides in Charlotte, North Carolina. She is the mother of one son, who is the light of her world. She was diagnosed with DCIS in 2003 and underwent a full mastectomy and reconstruction. In 2011, Jersi became metastatic and in 2021, she learned she had central nervous system metastasis. In 2015, Jersi founded a nonprofit organization named Angel in Disguise Inc. She considers Angel in Disguise Inc. her greatest accomplishment. 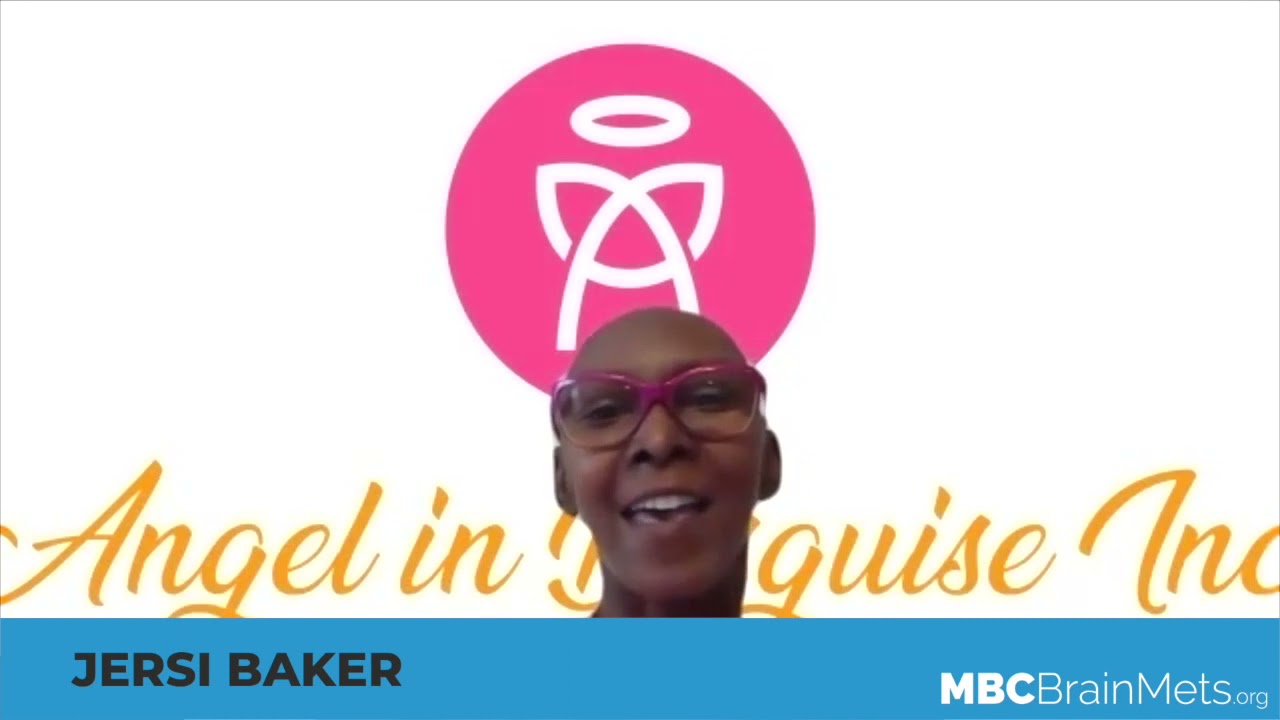 Advice from Patients
Scroll to top